At 11:50pm on August 20th, our beloved Nevados shuffled off this mortal coil in Nashua, New Hampshire.

In 1997, Angie and I were tooling about the Venezuelan Andes in search of a place we could purchase to start an eco-tourism bed and breakfast. One fine day, we were in the small village a Mucuchies, and saw that they were selling puppies on the side of the road. The breed, “Mucuchies” is only bred in that town and is the national dog of Venezuela. Stopping by the side of the road with our friend, Roger, we spotted a cute litter. Angie and I picked out a cute little brown one, Roger picked out a white one. But, then, a little spotted one came running up to us and captured our hearts. That is how we met Nevados (Spanish for “Snowy Mountains) and he chose us.

Onward we traveled, back to the USA with our little dog. We soon discovered, while still in Venezuela, the importance of this rare breed: They were bred as herding and protector dogs for Simon Bolivar, and assisted the conquistadors in wiping out the indigenous native population of South America. Today, they are the national breed of Venezuela and are employed by the National Guard as their version of German Shepherds.

After an insane plane ride from Merida to Caracas where poor little Nevados was stuck in a cat carrier in the hold, pooped himself, and was then washed off in a men’s room in the Caracas airport, we embarked on a wild ride through the streets of Caracas (with a bodyguard) to get his import documents. Soon, we were home in Massachusetts.

Part II: Back In The USA

Upon coming to the states, Nevados became the faithful companion to Angie and I, as well as the protector of Angie’s ancient English Lab, Cory (who, by some bizarre twist of fate, lived to the ripe old age of 21. Quite a record!)

During that period of time, he became a part of our family – always there to “protect and serve” in the Venezuelan Military manner. Old Cory passed away. New dog “Nana” came onto the scene. To all (except the UPS and Fedex man who he intended to eat for lunch), he was a devoted and loyal friend.

When Nevados was around 8 years old, he was diagnosed with bone marrow cancer and given about 6 months to live. He fought it for about two years and gave us great joy each step of the way to have him close to our hearts for every day he stole on his long, hard fight. 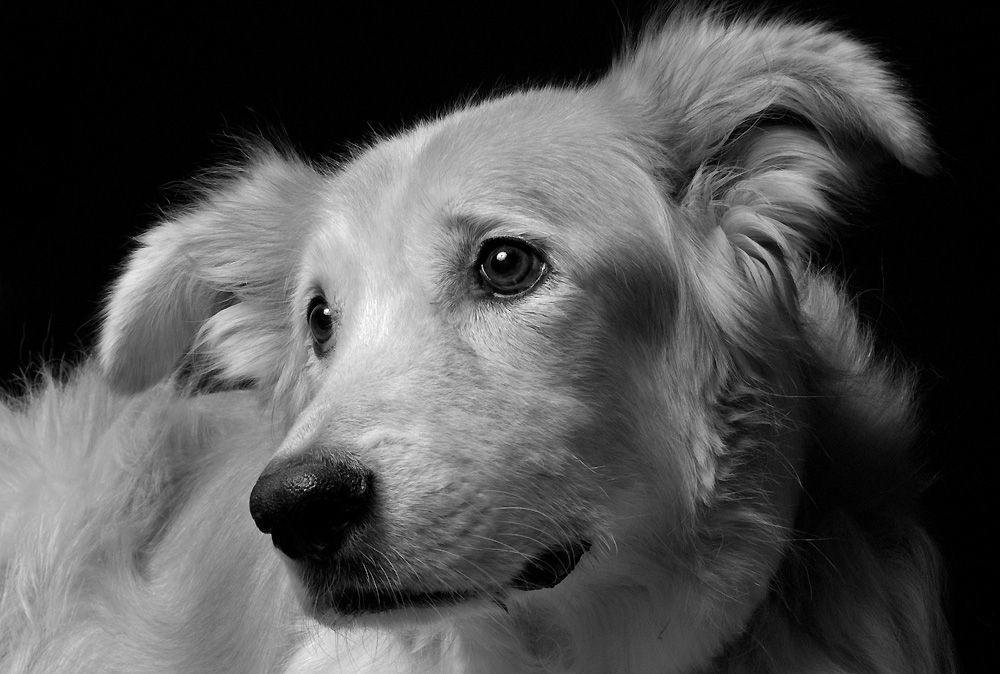